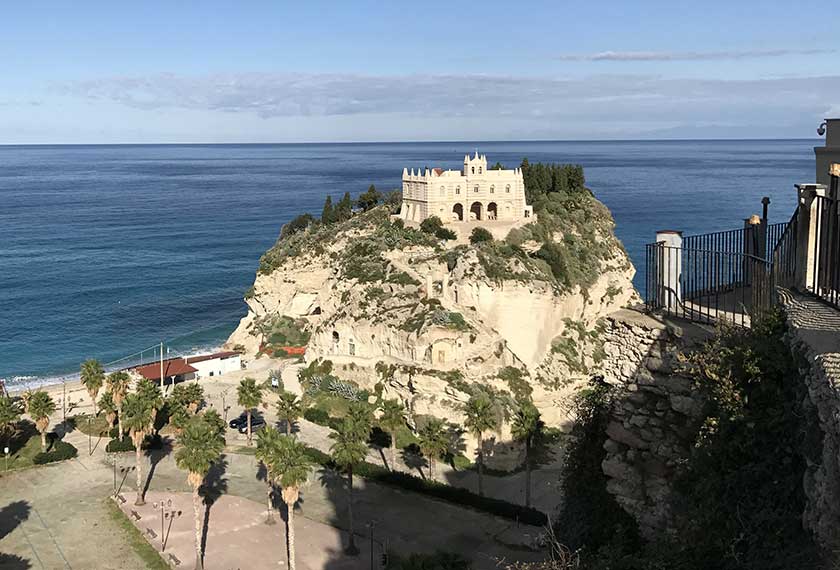 Tropea (Trupèa in Calabrese) is an Italian town of 6 057 inhabitants in the province of Vibo Valentia in Calabria. It is the most important center of the Costa degli Dei, a riviera that starts in the town of Pizzo Calabro and ends in Nicotera.

Its morphology is in fact divided into two parts:

the upper part, where the population is located and where the daily life of the town takes place, a lower part (called "Marina"), which is located near the sea and the port of Tropea.

Among the other peripheral areas, there are the locality "Carmine" and the locality "Campo" (divided in turn into "Campo di sopra", is mainly occupied by vegetable gardens and countryside with some residential areas, and "Campo di Sotto", where the local barracks of the Carabinieri Command, the Civil Hospital and the Hotel and Catering address of the IS Tropea are located).

The city, in the upper part, is built on a rock overlooking the sea, at a height above sea level. which varies between about 50 meters at the lowest point and 61 meters at the highest point.

The historic town was once surrounded by walls and set on one side; it could only be accessed through doors equipped with defense systems.

Legend has it that the founder was Hercules when, returning from the Pillars of Hercules (now Gibraltar), he stopped on the coasts of Southern Italy.

In the neighboring areas tombs of Magna Graecia origin have been found.

The history of Tropea begins in Roman times, when along the coast Sesto Pompeo defeated Caesar Octavian:

south of Tropea the Romans had built a commercial port, near the current Santa Domenica, in Formicoli (toponym derived from a corruption of the Forum of Hercules), of which Pliny and Strabone speak.

Due to its characteristic position of terrace overlooking the sea, Tropea played an important role, both in Roman times (attested by the granite quarry which rises about 2 km from the town, in the current municipality of Parghelia) and in the Byzantine era; there are many remains left by the Byzantines, such as the church on the promontory or the city walls (called "walls of Belisario").

After a long siege, the city was snatched from the Byzantines by Arab pirates, to be reconquered by the Normans, under whom it prospered.

Tropea continued to prosper even under the rule of the Aragonese. 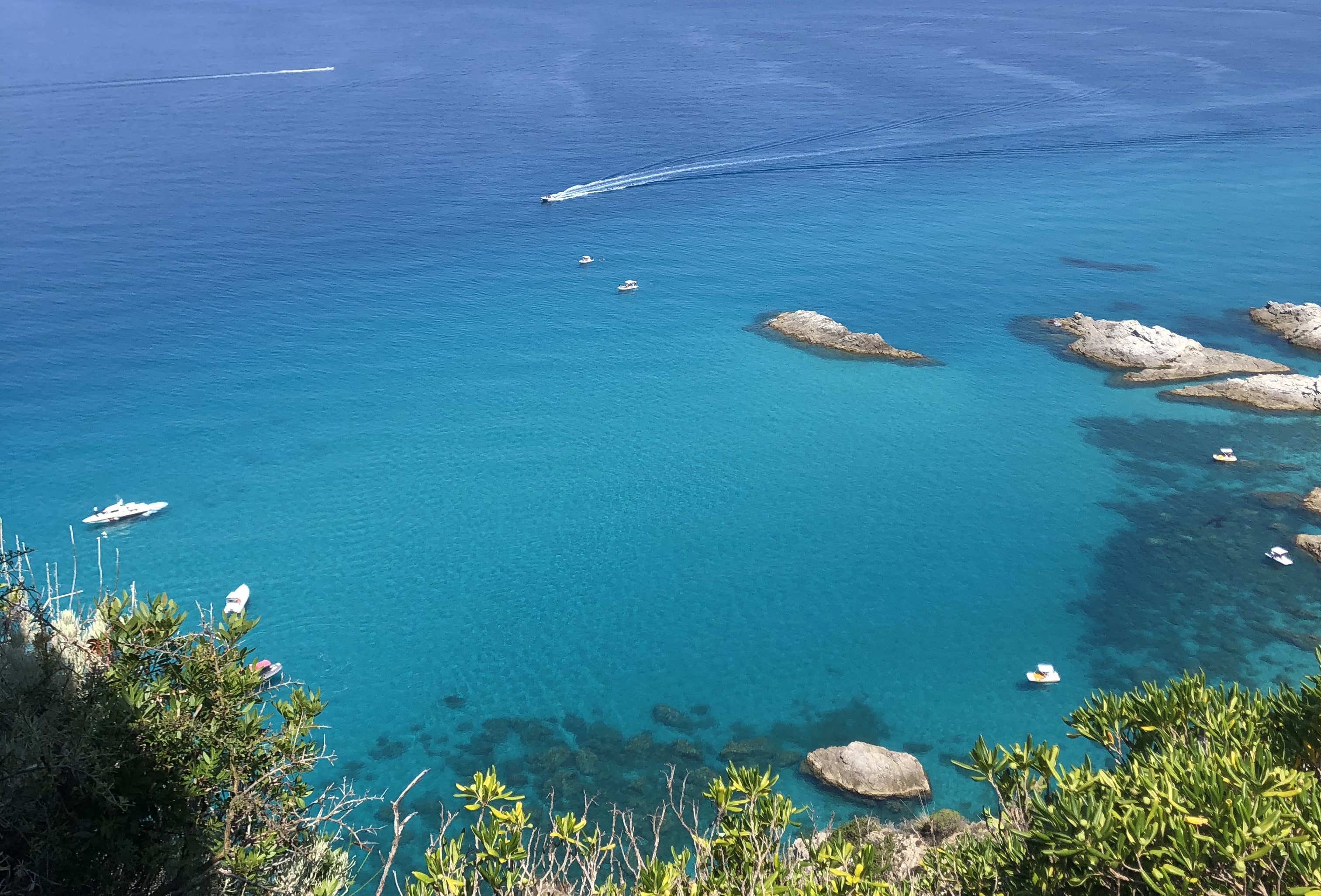 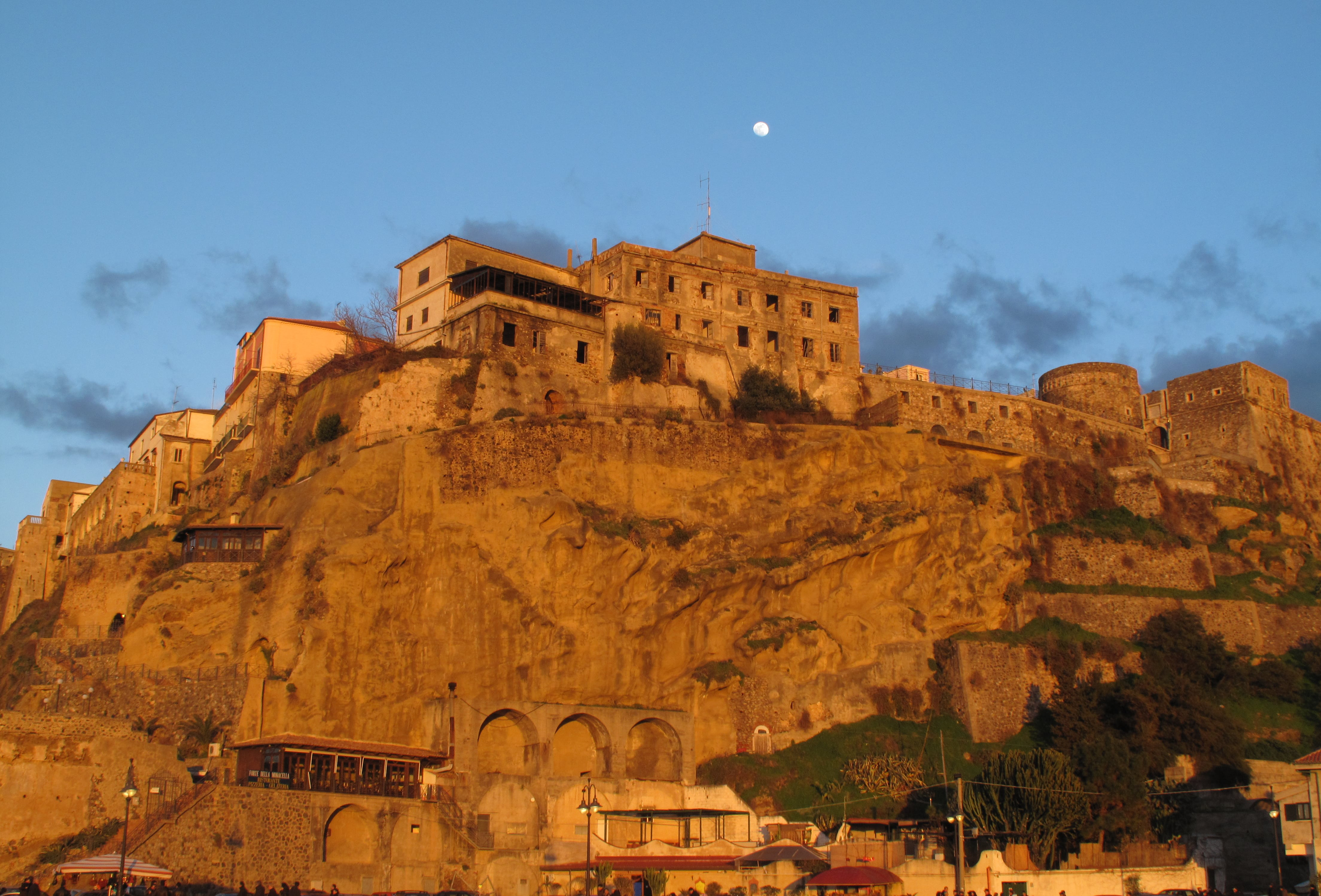 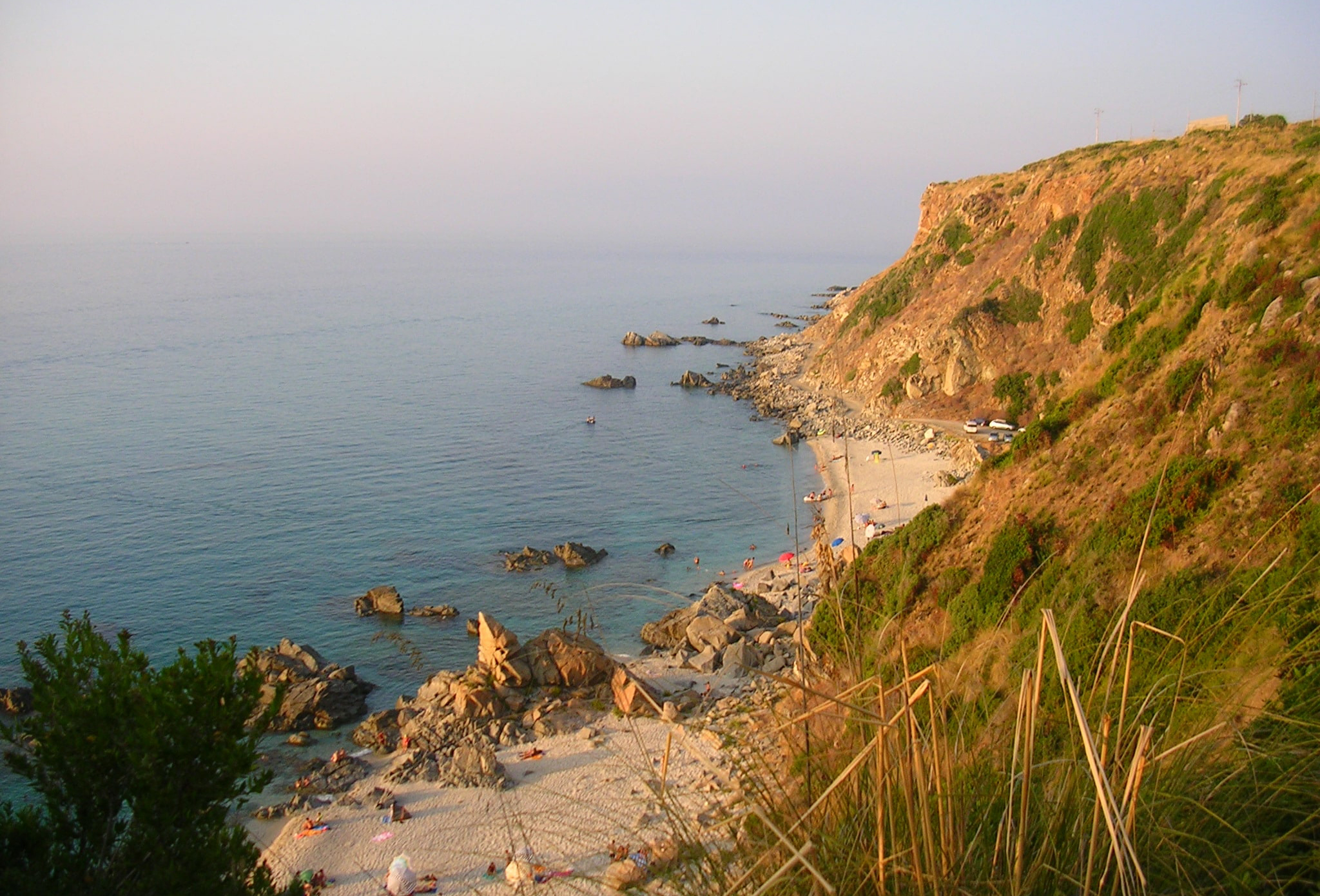 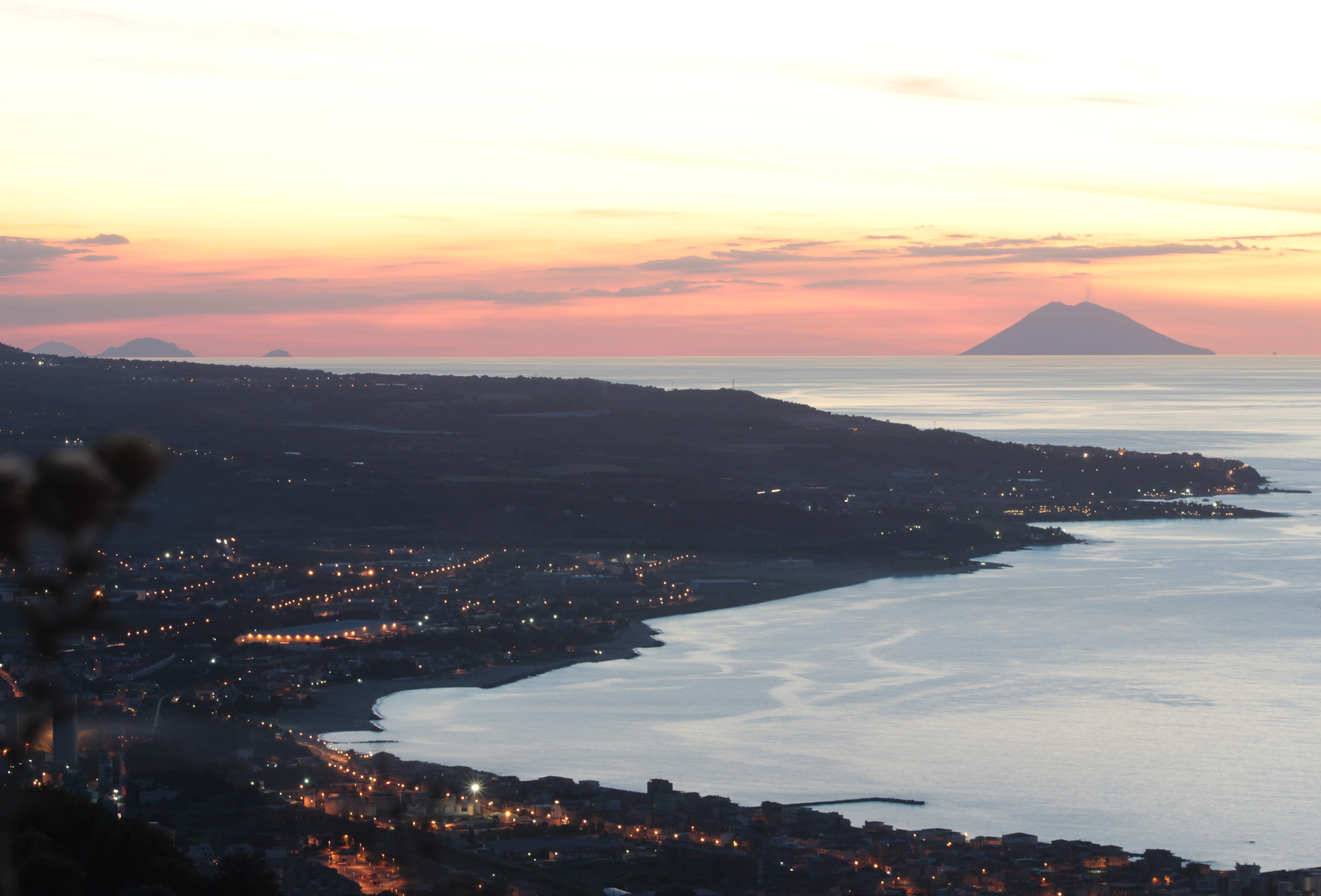